Are Gaming Consoles Really On Their Way Out? 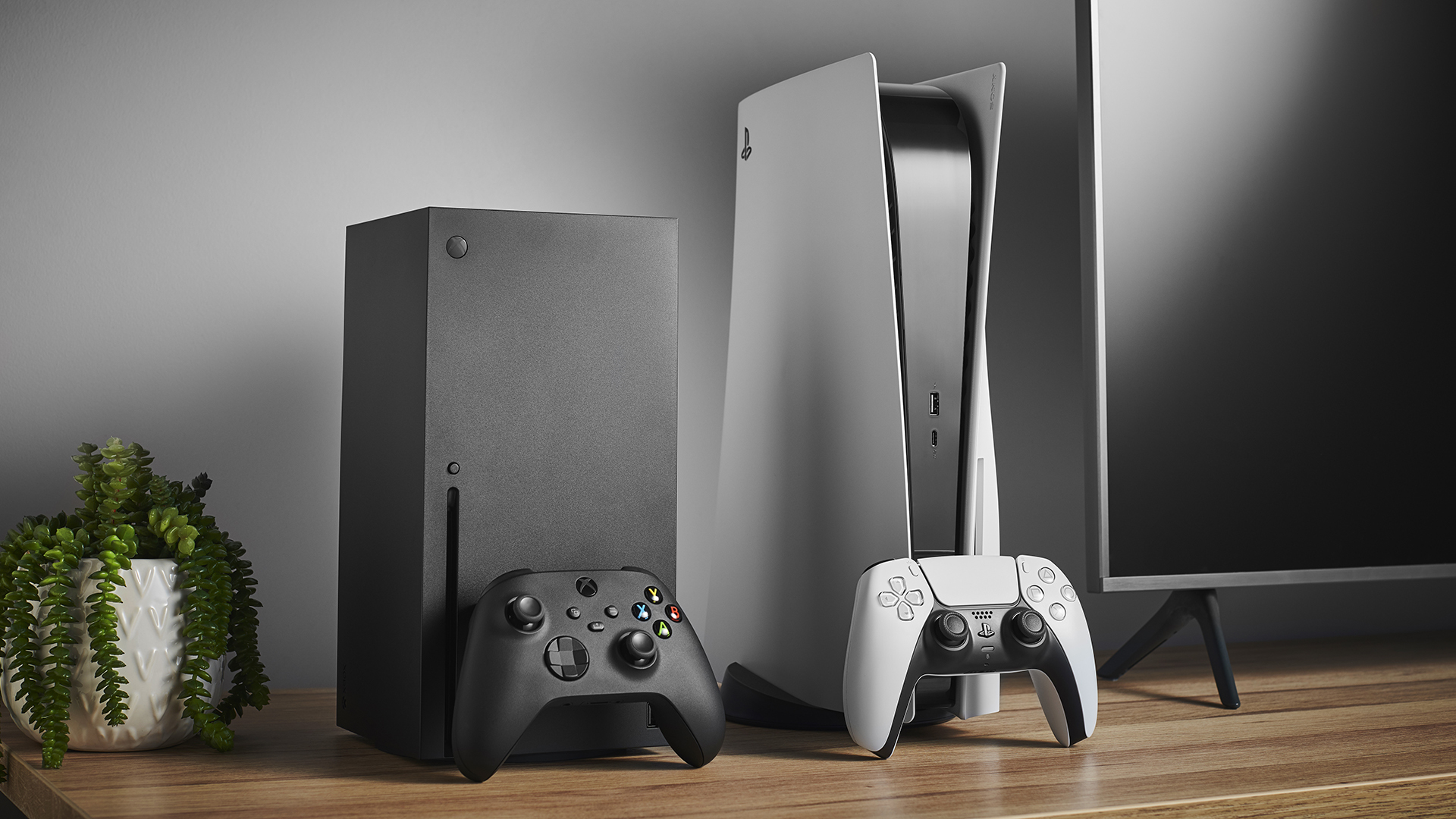 The PlayStation 5 and Xbox Series X are here, and have been received by lukewarm gamers all over the world. It isn’t surprising that this gaming generation has been the least grand by far, with tech giants Microsoft and Sony seeming only mildly enthused. That’s because the so called generation cycle of gaming is officially coming to an end.

Yes, the current generation could well be the last. This isn’t surprising, given that even casual gamers are now catching on to the fact that there isn’t really anywhere left to go. Console generations have started to blur into one another, not in the least because the PC platform has always been dramatically ahead of the curve. Each iteration is seeming less and less significant, and it likely won’t be long until the industry finally settles into an inevitable plateau.

What Is A Tech Generation?

The adoption of HD resolution as the standard was a big leap. The world was going digital, analogue was no longer acceptable, and everyone wanted the clarity of 1080p. Then came 4K, and the world was far less enthusiastic. 4K is dramatically more pixels than HD, but offers far less of a noticeable difference. 8K is apparently now also a thing, but no one is particularly interested. After all, if 4K is barely noticeable, what is even the point of 8K?

The same is true for gaming hardware. The new generation is all about ray tracing and other bells and whistles, but the real differences are starting to become mundane. At this point the PS5 and Xbox Series X are already behind PC hardware, and the consoles have only just been released. It’s becoming very apparent that the tech industry is no longer working in generations.

Instead, it is more a matter of fixed generations being the anchor that holds back innovation. 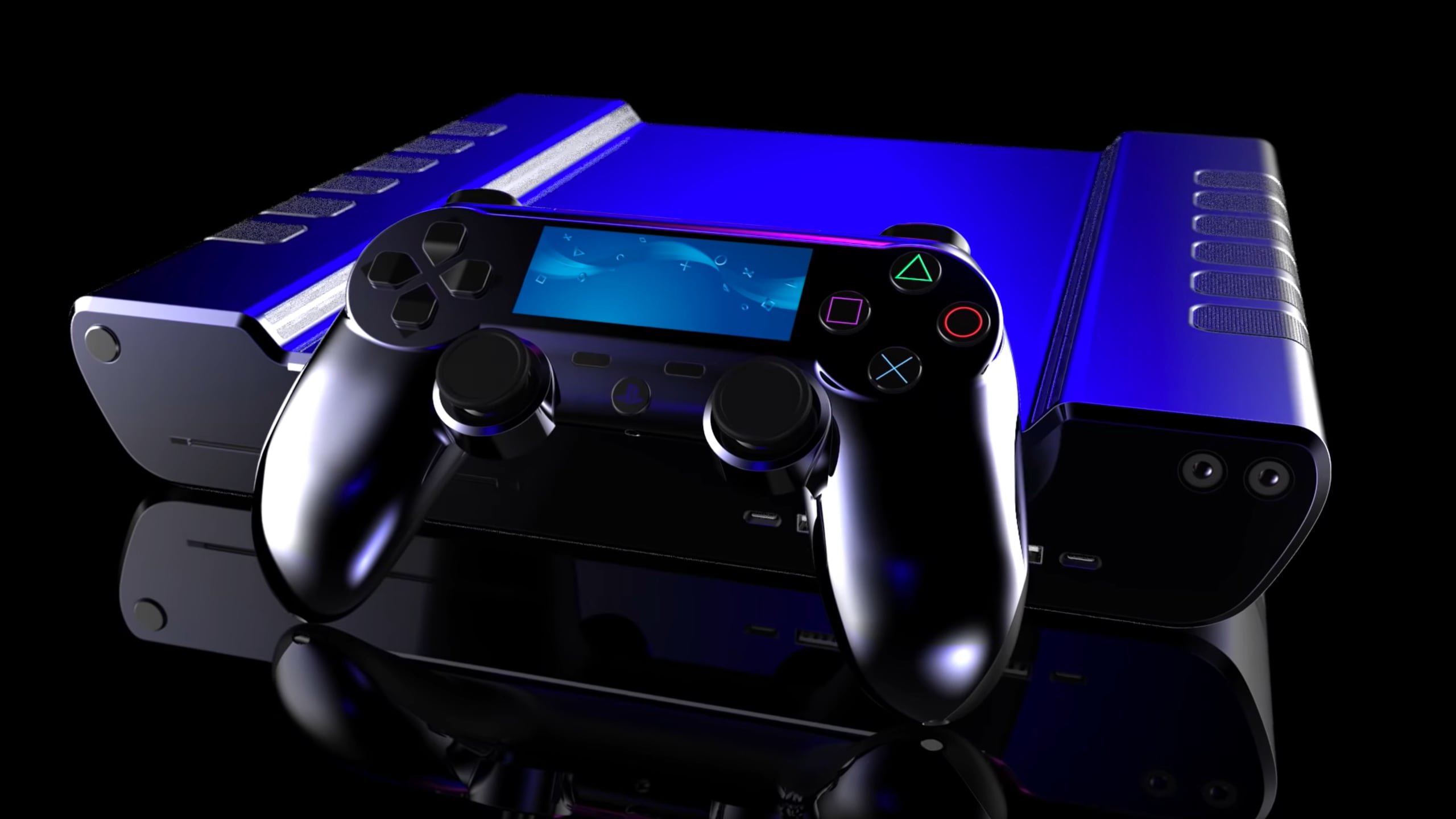 But if this is the last generation, what lies beyond? For someone that simply likes to play live casino online games, hardware isn’t really an issue. For a gamer that doesn’t want to feel like they’re lagging behind the rest of the world being cutting edge is important. So why would any serious gamer want to be stuck in a static position when being tech-fluid is possible? PCs can be upgraded for decades, ensuring that they are always on the cutting edge. So it is little wonder that the industry as a whole seems to be moving in that direction.

For those that aren’t interested in the hassle of constant upgrades the new solution is game streaming. As internet speeds globally reach new heights it is now possible to game without any hardware. At least, it’s possible for those that enjoy cutting edge fibre and 5G. Google Stadia may have released with a thud, but there is still plenty of room for game streaming services.

It remains to be seen how the video game industry evolves, but most industry experts are fairly certain that the current console generation is officially the last.